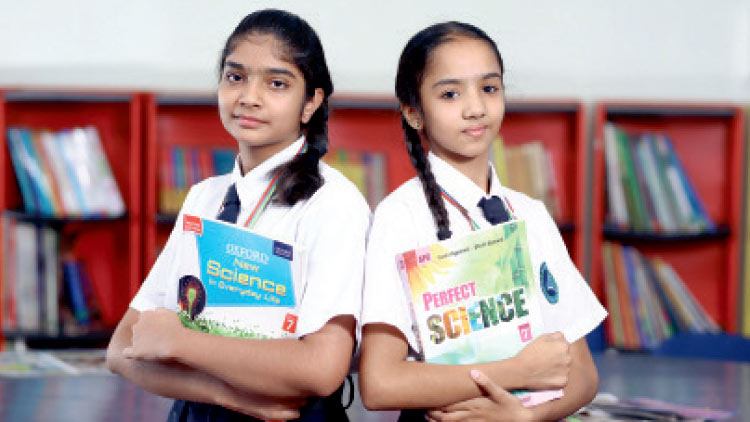 Bangladesh is a riverine country. Most of the rivers of this country rise from the Himalayas land fall into the Bay of Bengal. All rivers of Bangladesh flow from the north to the south. The Padma, the Meghna, the Jamuna are the biggest and widest rivers. There are other important rivers too. The Teesta, the Madhumati, the Arial Khan, the Karatoa, the Atrai, the Buriganga, the Karnaphuli are some of the other rivers. Some of the smaller rivers are the branches of the big rivers. The rivers of Bangladesh bear a great utility. They have made the soil fertile. During the rainy season, they leave silt deposits every year. Fishes abound in the rivers. Besides, rivers are the waterways of country for trade commerce and general transport. Again some rivers are the source of energy. They help us produce electricity. Sometimes the rivers cause great damage to our life and property. In the rainy season, the rivers overflow their banks and cause flood. People suffer untold sufferings them.

5.   Fill in the blanks with the correct word from this list below. There are three extra words which you need not use.

6.   Read the following statements and Write true or false.

(a) Rivers cause flood in the rainy season.

b) Bangladesh has only big rivers.

c) All the rivers of our country flow from the north to the south.

e) Rivers are both a blessing and a curse.

f) The Padma is one of the widest rivers.

a) What kind of country is Bangladesh?

b) Where do most of the rivers rise from?

c) From which direction do all rivers of Bangladesh flow?

d) Which rivers are big and wide?

e) How do the rivers create untold sufferings to us?

8.   Suppose, you are Sami. Write a letter to your friend, Mahim about the rivers of your country.

(b) Most of the rivers rise from the Himalayas.

(c) All rivers of Bangladesh flow from the north to the south.

(d) The Padma, the Meghna, the Jamuna etc. are the big and wide rivers.

(e) During the rainy season, the rivers overflow their banks and cause flood. Then people suffer untold sufferings.

Take my love first. I have received your letter. In your letter, you have wanted to know about the importance of the rivers of our country. Well, let me write to you about it.

Bangladesh is a riverine country. There are many rivers in our country. The Padma, The Meghna, The Jamuna are the main rivers of our country. There are many other rivers also such as the Teesta, the Madhumati, the Arial Khan, and the Karatoa etc. These rivers play a very important role in our agriculture, commerce and trade and general transport. The rivers make our soil alluvial. Some strong rivers are the source of energy. They contribute to the production of electricity. Water vehicles carry people, goods etc. from one place to another. Thus rivers are very important in our lives. But sometimes, they become destructive too.

No more today. Please convey my best regards to your parents. 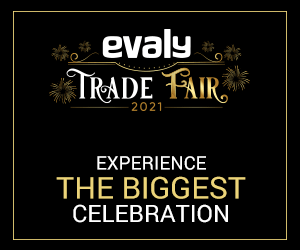